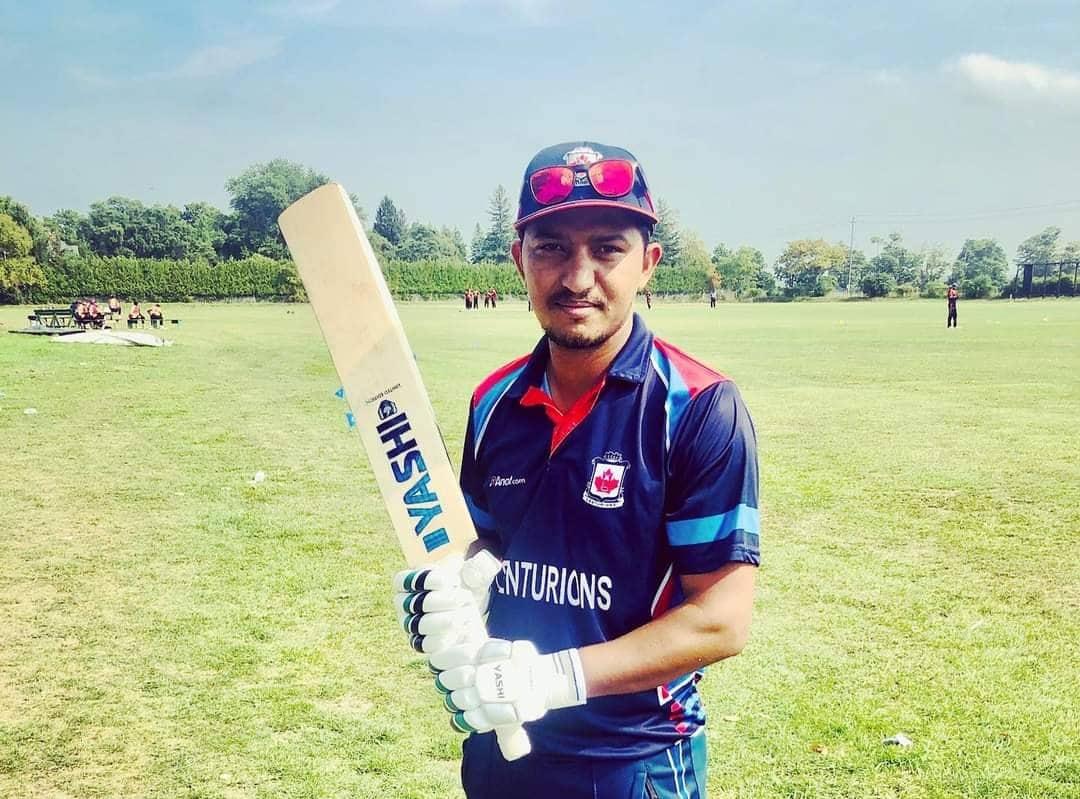 The former Nepal Cricketer Naresh Budhayer has been called up for the first round of the National High-Performance championship in Canada. He will play for President XI. The side will be captained by Saad Bin Zafar, the Canadian International.

The championship will take place from September 26 to September 30 at Maple Leaf Cricket Club Ground in King City. The total of 42 players was divided into three teams for this competition.

The 31-year-old made his Nepal debut against Bahrain in 2009 during ACC T20 Trophy. However, he did not get an opportunity to bat. Budhayer was also a part of the Nepal squad that played their maiden T20I against Hong Kong at the 2014 T20 World Cup.

The former Opening batter has featured six times in List-A matches and four times in T20I for Nepal. His last match for Nepal proved to WCLC match against Namibia at T.U Ground where he scored six runs.

Recently he captained Maple Leaf Cricket Club (MLCC) XI against his homeland during Nepal’s tour of Canada. He scored 28 and 41 in two matches; both in a losing cause.