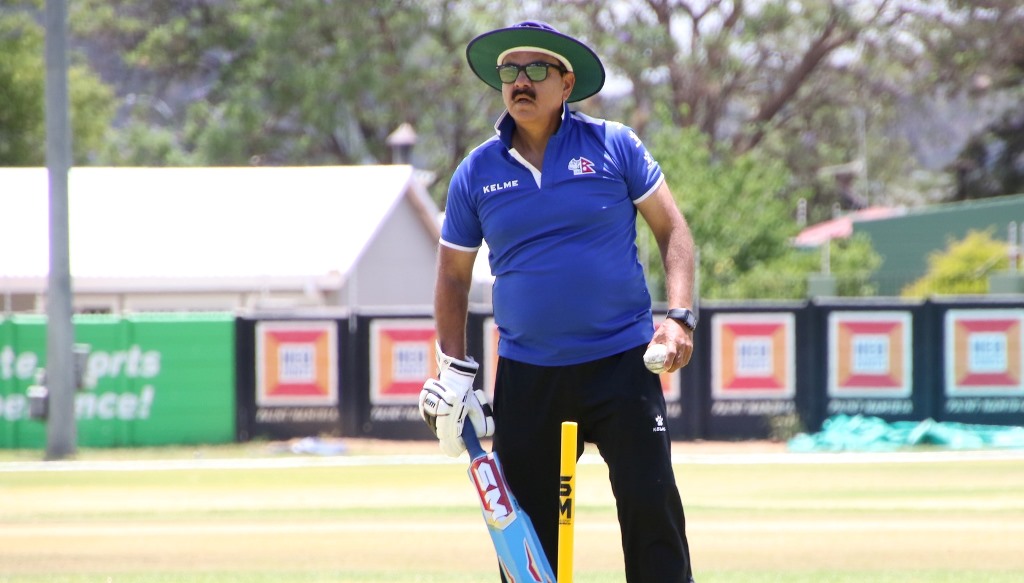 Manoj Prabhakar, the Indian coach of the Nepali national cricket team, has returned home. He returned to India on Monday morning.

According to sources, Prabhakar will not return to the responsibility of Nepal. He was released from responsibility by the Nepal Cricket Association (CAN). However, Can have not officially announced the removal of Prabhakar.

He had a discussion with Nepal Cricket Association-CAN executive secretary Prashant Bikram Malla, cricket manager Binod Das and others on Sunday only. CAN President Chatur Bahadur Chand said that Prabhakar’s performance was not satisfactory as he was not able to work according to his commitment and made arbitrary decisions. Apart from that, Prabhakar was in controversy recently due to his bad relationship with the players of the team.

In August, during the Nepali team’s tour to Kenya, the relationship between the players and Prabhakar became strained after a fight with brothers Aasif and Aarif Sheikh. Aarif was ruled out for three ODIs during the tour. In November, when the UAE toured Nepal, Arif fueled rumors of a controversy by hinting that he would call the bat after scoring 88 runs in the third ODI. Due to various reasons, Prabhakar’s relationship with CAN have been bad lately, CAN was thinking about removing Prabhakar even before the Namibian tour.

Apart from that, Can express dissatisfaction with the unexpected changes in the team’s batting line-up, the debut of new players, and the decision to keep senior players on the bench. Senior All-rounder Karan KC was benched for three of the four matches of the tour of Namibia.

After the then coach Pubudu Dasanayake resigned, Prabhakar of the controversial image was appointed as the head coach last August. But his decision was opposed after the team’s poor performance.