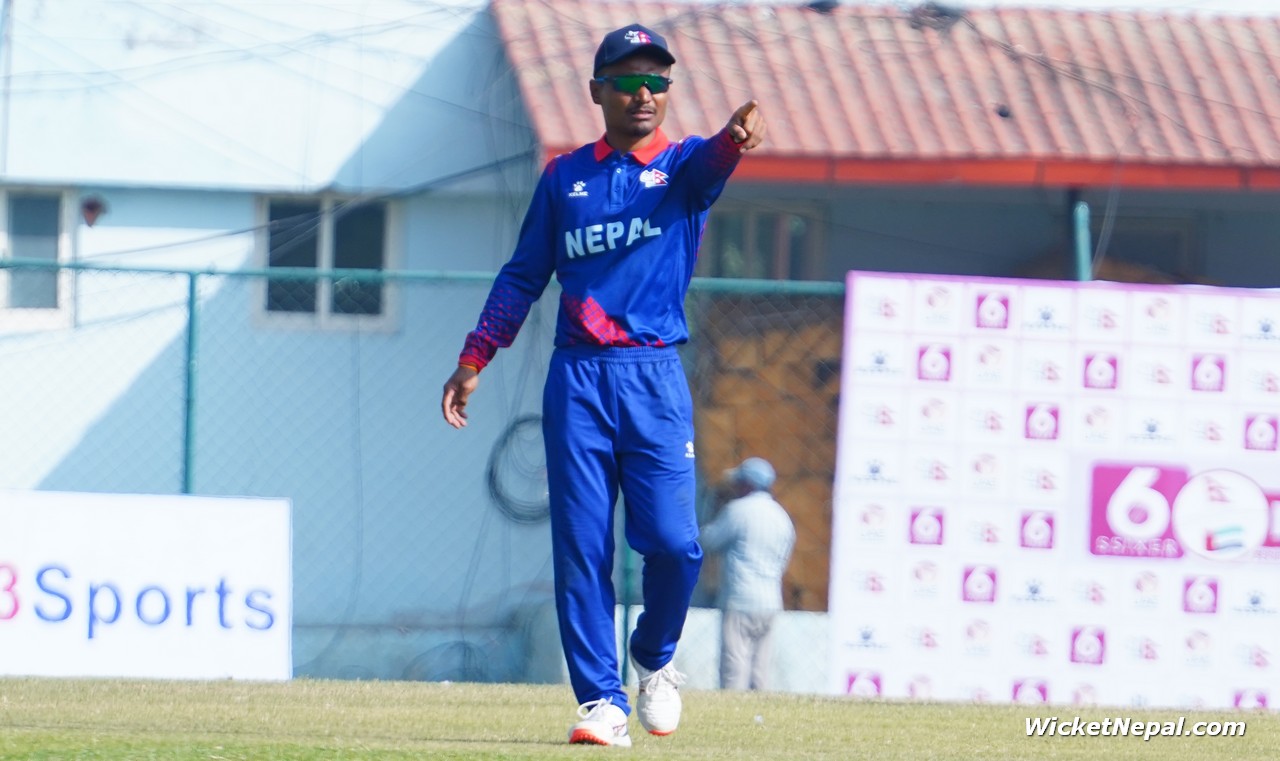 The Cricket Association of Nepal (CAN) has announced the schedule for an upcoming triangular one-day international series that Nepal will play as part of the ICC World Cup League-2. The matches will take place at the TU International Ground in Kirtipur and will be played against Namibia and Scotland in February.

Nepal is currently in sixth place with 18 points in the League-2 table, having won 8 matches, lost 14, and having 1 match with no result and 1 match tied.

This series will be an important opportunity for Nepal to improve its position in the League-2 table and secure a spot in the top three teams that will qualify for the 2023 ODI World Cup Qualifier. Fans are eagerly looking forward to the upcoming matches and hoping for a strong performance from the Nepalese team.