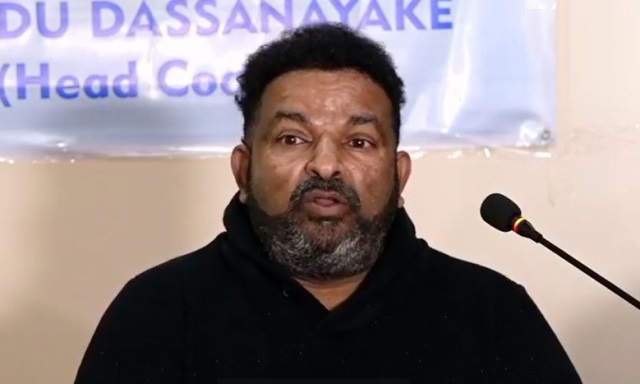 The head coach of Nepal cricket team, Pubudu Dassanayake has resigned from his post. Dassanayake, who arrived on the Tuesday after completing Scotland tri-series, resigned during Wednesday’s press conference.

According to the statement, Pubudu has actually requested CAN to accept his resignation even before the Scotland Tri-series. However, CAN has officially accepted his resignation after the end of the tour upon arrival in Kathmandu.

Pubudu’s second spell as the Head of the coach Nepal cricket team rather ended quickly. Dassanayake cited family reason for leaving. He was appointed on two-year contract last year in December.

‘It was toughest decision that I have to take in my coaching career. I love Nepal Cricket and I am very emotional to leave at this stage.” Dassanayake said in his statement.

His reason for departure is to take care of his family in the most needed time. Pubudu said he would regret if he couldn’t do his part to his family at this time.

While he has thanked CAN for giving him opportunity to coach Nepal, he also wished Nepal and CAN for future.

Pubudu will now join the Canadian camp after being appointed as the new head coach of Canada cricket team.