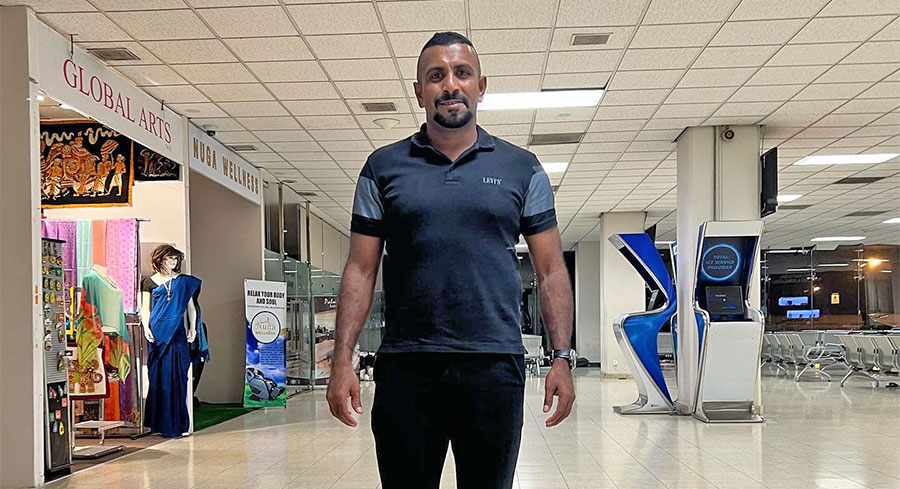 The former Sri Lankan bowler Dhammika Prasad is set to join Nepal Cricket Team for the CWC League-2 tri-series in Scotland. He confirmed the news that he is traveling to Scotland.

He was appointed as the bowling coach for the USA tri-series as well but couldn’t travel due to visa issues. Binod Das, the Cricket Manager, is currently working as an Assistant Coach in Canada.

Nepal play its first match against Namibia on Jul 11, which will be followed by three more matches. Nepal currently sit 5th in the CWC league-2 points table with 15 points (from 16 games), whereas Namibia are only one point (14 points) behind Nepal from 14 matches. The hosts, Scotland are second in the table with 28 points after 20 matches.

The 39-year-old fast bowler played 25 tests, 24 ODIs, and 1 T20 for Sri Lanka between 2008-2015. Prasad scalped over 100 International wickets from 50 outings. Despite losing his place in National Team after 2015, Dhammika played domestic cricket till 2021. He announced his retirement last year in February.