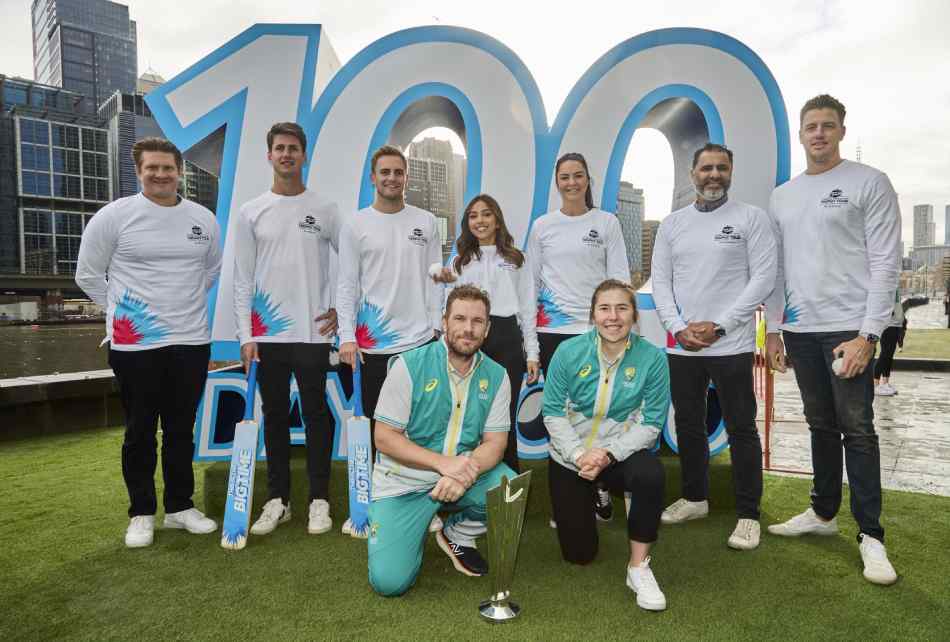 Kathmandu is also one of the 35 stops where fans will have a glimpse of the T20 World Cup Trophy. Along with Nepal, the Trophy tour will take place in Fiji, Finland, Germany, P.N.G, Ghana, Indonesia, Japan, Scotland, Namibia, Singapore, and Vanuatu. The trophy tour has officially begun from Melbourne and will end in Geelong where the first match between Namibia and Scotland gets underway.

The Trophy is set for a 2-day tour in Kathmandu on August 30 and 31. The location is yet to be known in Kathmandu. Earlier in 2018, the FIFA World Cup trophy was brought to Nepal in Kathmandu and Pokhara.