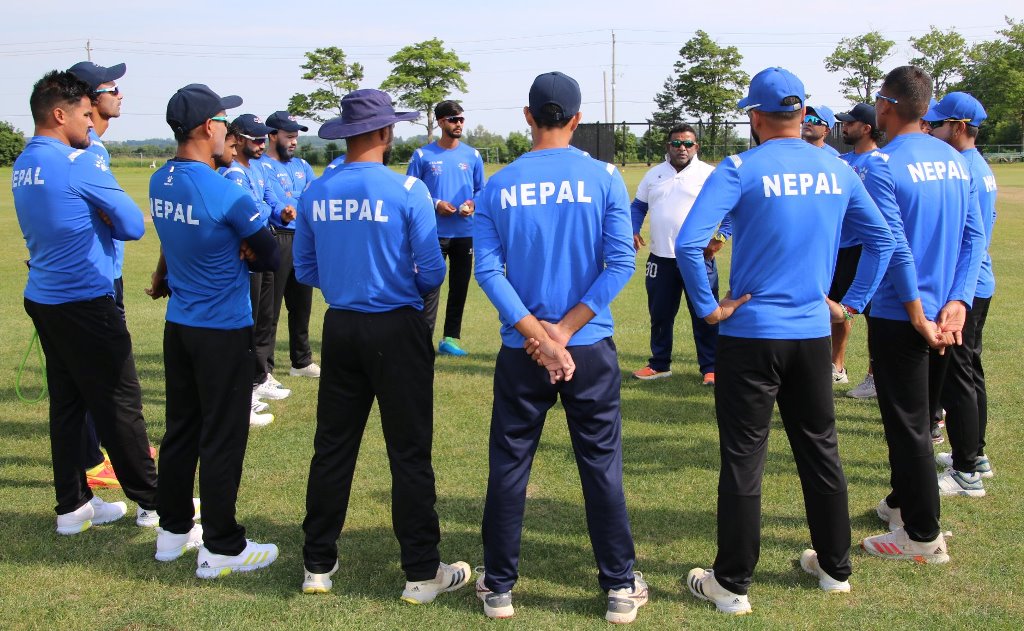 Nepal will play their second match of the ongoing CWC league-2 tri-series against the hosts tomorrow. With Batting continuing to crumble, victory is looking difficult against an even better side. Nepal were thrashed by Namibia (40 runs) yesterday what was yet another abysmal batting display. On other hand, Scotland had a resounding  77-run victory over Namibia.

Nepal are yet to defeat Scotland in List-A matches (Tomorrow will be first encounter in ODI). The hosts have secured perfect four (four wins in four matches), including two victories at home during WCLC 2015. Their last meeting against Nepal was during the 2018 WCQ qualifier in Zimbabwe were Scotland handed 4 wickets defeat to Nepal. Scorecard

Scotland, being one of the strongest sides, are the likeliest team to finish top 3. As of now, they (30 points) are standing second behind Oman (44 points), who have already finished their matches. Nepal, however, are only above PNG with 15 points from 17 matches in the points table. Unless Nepali batters show some resilience, the result doesn’t seem to be different again.

Nepal are unlikely to change their playing XI. Although you can expect the batting order to get shuffled as Coach Pubudu suggested during his interview.