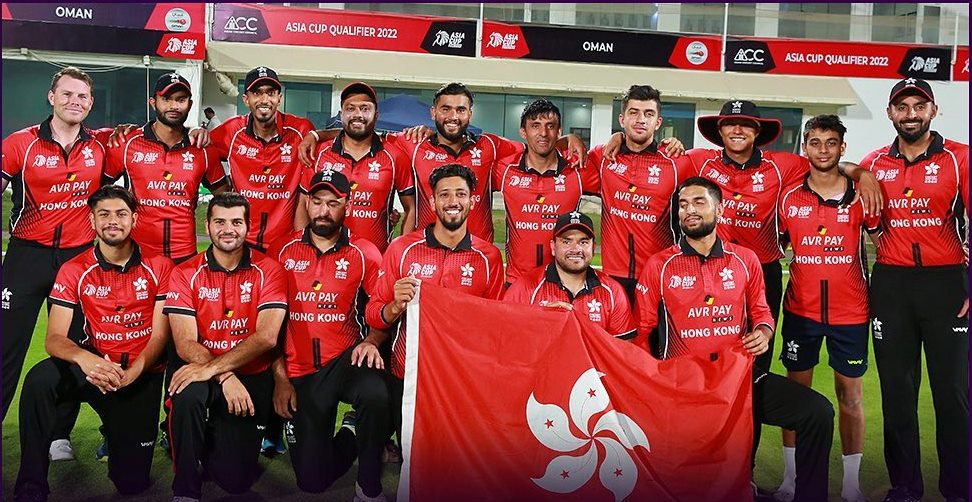 The last match of the Asia Cup Qualifier 2022 turned out to be the virtual final. On the final day, Kuwait thrashed Singapore to leapfrog UAE’s Net Run Rate. A win for UAE (by less than 55 runs) would mean Kuwait had their first Asia Cup appearance in their history.

However, Hong Kong made sure they would play second consecutive Asia Cup in a row after beating UAE by 8 wickets. They will join India and Pakistan in the group A. It’s their 4th overall appearance in Asia Cup (2004, 2008 and 2018 previously). Despite winning two games in a row, Hong Kong were in a must-win situation before the game because of poor Net Run Rate.

The 15th edition of Asia Cup (this time in T20 format) kicks off on saturday when Afghanistan take on Sri Lanka at Dubai International Cricket Stadium.