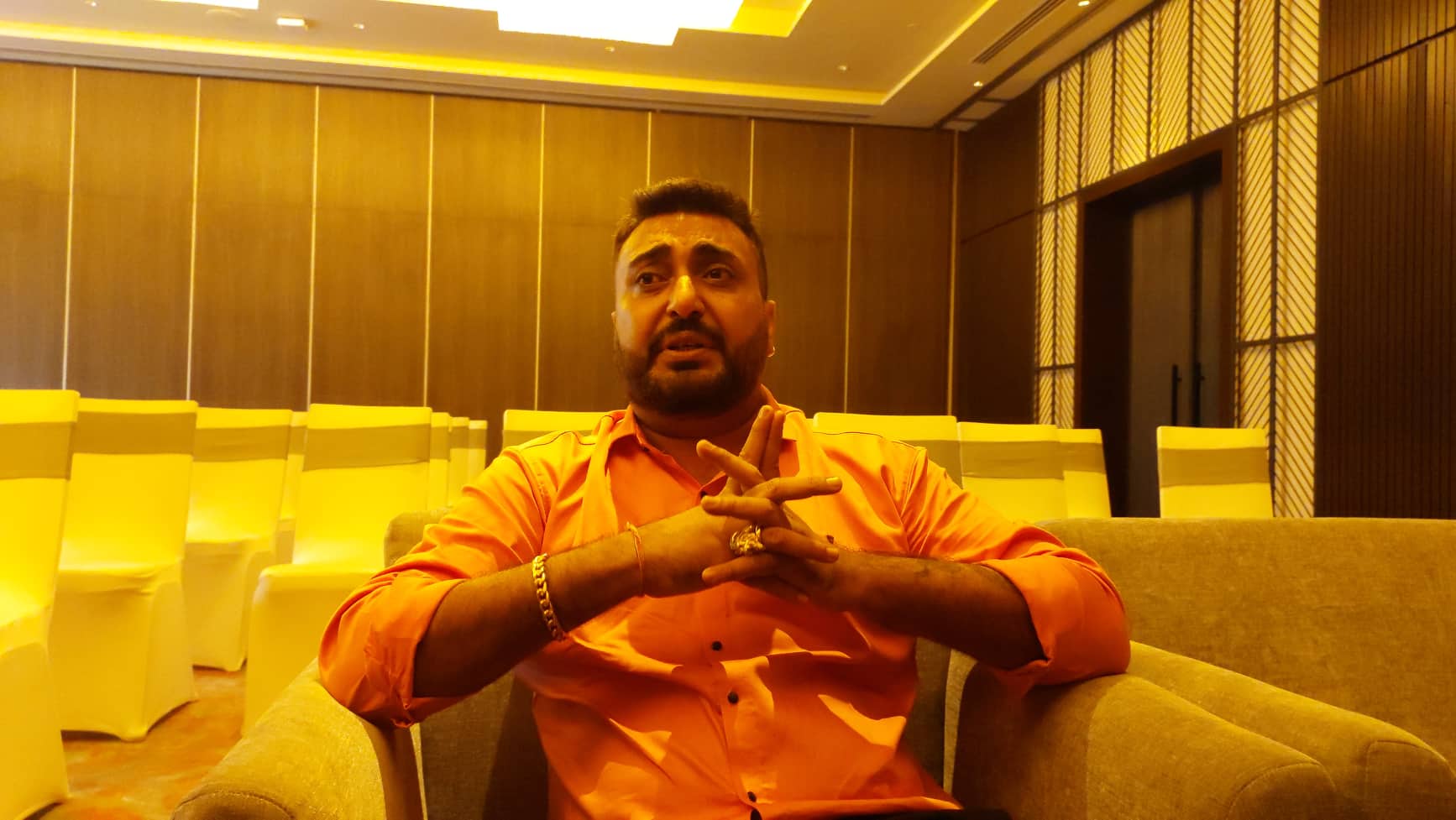 Amidst the talk of the bilateral Series between Kenya and Nepal, Manoj Narshi Patel, the Kenyan cricket Chairman, is in Nepal. During his visit, WicketNepal chatted with him. Here are the conversation details.

Could you please share with us about your visit?

Yes, the visit is just building a relationship between Nepal and Kenya boards. We want to meet at a Birmingham ICC meeting but unfortunately, I missed that meeting due to some other tournaments. This is why I am here, I was in India and the visit is just because we are planning a bilateral series between Kenya and Nepal.

What is the progress?

Progress, ah it is positive. The schedule for Nepal is very tight recently I understand. If I’m not wrong they came from Canada and somewhere playing two or three back-to-back tournaments. I think they are starting their t20 local tournament. So the response is good, very positive. But the dates, we have to decide, which hopefully today or tomorrow, I am sure that you will be told.

What is the date Kenya Cricket wants to arrange the series?

We Kenya cricket are looking for somewhere between 25th to 30 August. So, they [Nepal] have to play according to their program.

Why did you choose Nepal for the bilateral series?

Nepal, obviously, is a neighbor of India. I have played U-19 World Cup with Nepal. I have so many friends in Nepal. Some of the private cricket academies in Nepal come to Kenya for a club tournament. Before I became the president [of Kenya Cricket], I used to organize some tournaments. So, I have a special relationship with the Nepali people.

What do you think is the reason for the downfall of Kenya Cricket?

Six to seven legendary players from 2003 WC [reach semi-finals] retired at the same time. That was the main thing [problem]. We didn’t have a replacement.

What is the domestic structure in Kenya?

The domestic structure is good in Kenya. We are lucky that we have the highest number of turf wickets in Africa after South Africa. In fact, we have then even Zimbabwe. Zimbabwe’s name is bigger than Kenya in cricket. But when it comes to facilities, we have very good facilities. We have four international stadiums.

Who will bear the expenses of the tour?

We have sponsors for the series. This thing [bilateral] we want to happen once in Kenya, then once in Nepal, not just once.

How many One-dayers and T20 will be during the tour?

Could you predict the result of the series?