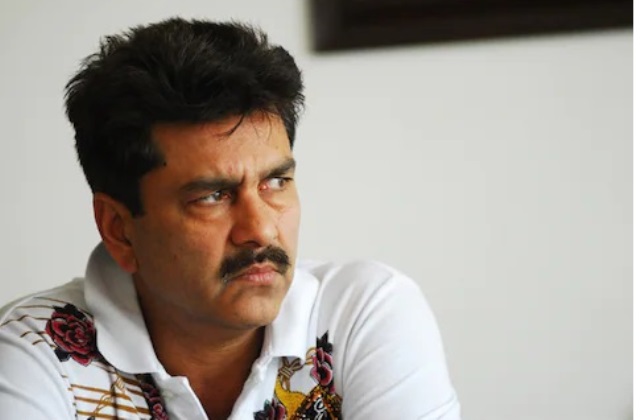 The former Indian all-rounder Manoj Prabhakar has been appointed as the head Coach of the Nepal Men’s cricket team. The post was vacant after Pubudu Dassanayake resigned from the job last month after Scotland Tri-series.

He was given a year contract and will arrive this Thursday according to acting CAN secretary, Prashant Bikram Malla. Manoj was looking for a stint in Bihar Cricket where he would get more salary than Nepal. However, he made a late decision to take up the role of Head Coach of Nepal given the popularity of the team.

Manoj could not remain controversy-free throughout his career: be it as a player or Coach (later). He was found guilty of match-fixing and later served a 5-year ban.

Prabhakar, 59, featured in 39 Tests and 130 ODIs during his 12-year International Career for India. The Indian all-rounder scored over 3400 runs and picked over 250 wickets across both formats.

He was a familiar name in India from the late 80s to the Mid 90s. The Indian all-rounder would open both batting and bowling in both Tests and ODIs. Manoj was part of the Indian team during the 1996 World Cup where the team suffered a semi-final defeat against the eventual winners, Sri Lanka. During the group stage match against Sri Lanka, Manoj Prabhakar was belted for 47 runs in his 4 overs as India went on to lose the match by 6 wickets. It remained the last International match of Prabhakar.

Prabhakar, who had some success as Test Opener, was shifted up and down the batting order during his career. He also used to open the bowling for India. He accused others of match-fixing and later received a five-year ban along with Mohammad Azharuddin (life ban), Ajay Jadeja, and Ajay Sharma (life ban).

This is the first time Manoj had taken the role of Head Coach of any national team. Prabhakar, time and again, has been involved in controversy. He was sacked as the Coach of the Delhi team two days before the start of the season in 2011 following his comment on players and selectors.

“Seeing the interest for cricket in Nepal, their talent & skill level, I’m really looking forward to working with the Nepal cricket team to make them into a cricketing force to be reckoned with”, Prabhakar said.