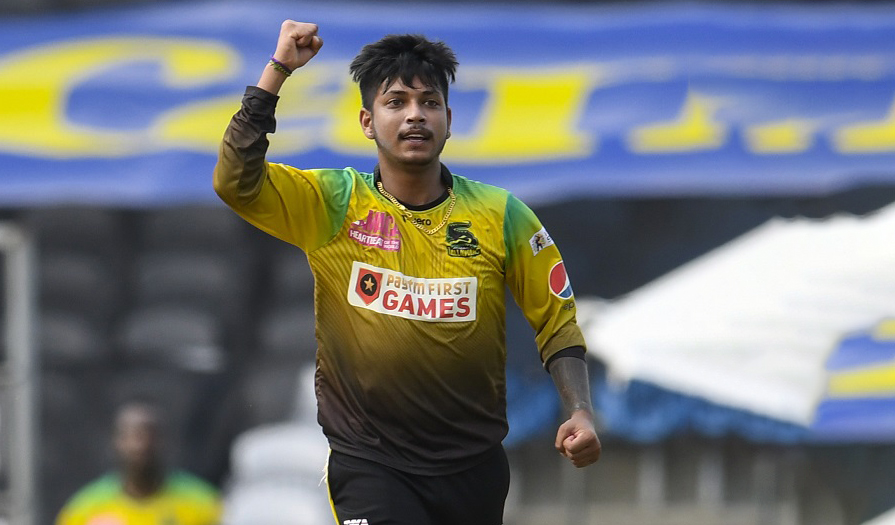 Sandeep Lamichhane, Nepal’s Captain, has been confirmed to play in the Inaugural edition of UAE’s International League T20. The IT20 league has already managed to sign over 50 international stars. The list includes some of the biggest T20 players in the world: Andre Russell, Chris Lynn, Sunil Narine, Alex Hales, etc.

With another T20 league signed, Sandeep Lamichhane will have a busy schedule until February next year. The tournament – starting in January next year – coincided with BBL and South Africa’s T20 league. Sandeep is likely to feature in the upcoming edition of BBL as well. He has been nominated for the newly adopted draft system in BBL. It will be interesting to see how Lamichhane manages.

What separates UAE International League T20 from most other franchise leagues is the tournament’s unique rule that says the team can field as many as 9 overseas players.