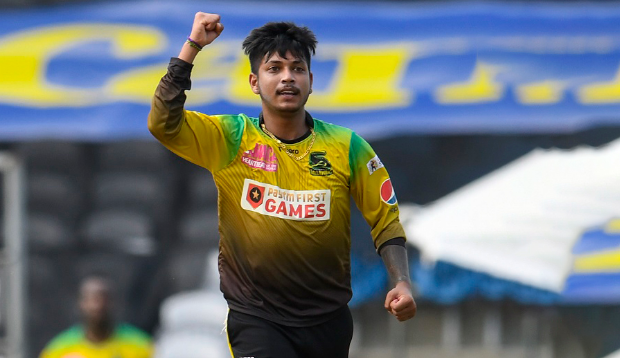 Sandeep traveled to Kenya with a team on August 22 whereas the incident took place a night before that. A higher official confirmed the complaint has been filed against Sandeep as reported by Ekantipur.

“Victim has filed a rape case against Lamichhane and police has started investigating, ” one higher official said.

Sandeep Lamichhane played T20I series but missed a one-day leg of the Kenya tour where the visitors defeated the hosts 3-0. He went to the Carribean to play CPL. Sandeep, who missed Jamaica Tallawahs’ first game, is now uncertain to play tomorrow’s match against St. Lucia Kings.