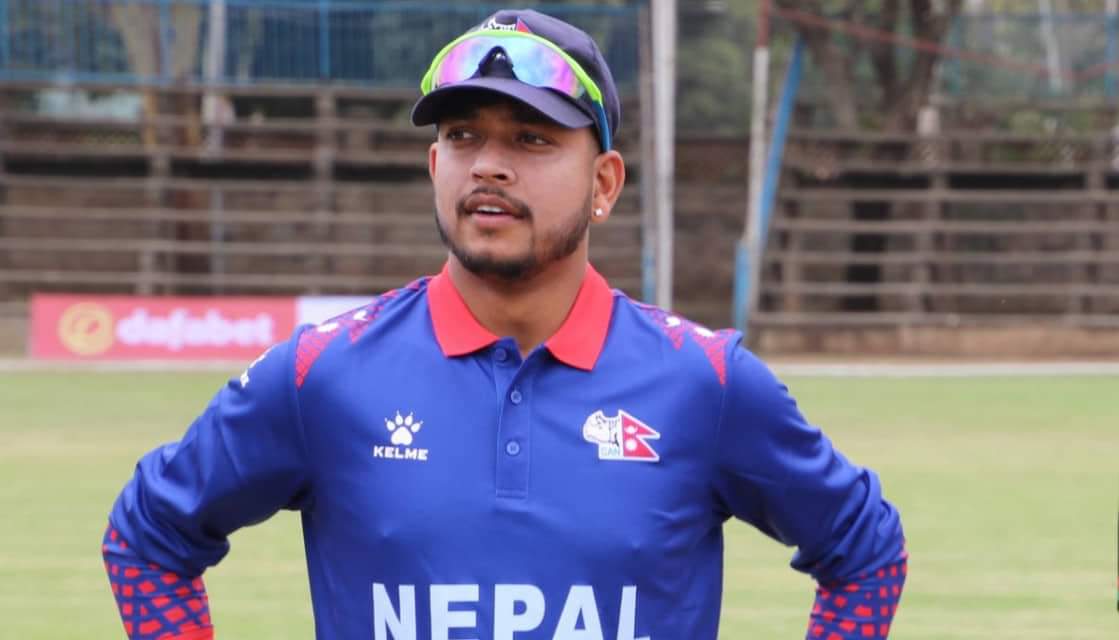 Sandeep Lamichhane, who is currently in the Caribbean for CPL, speaks for the first time about the rape allegation. He took social media to speak.

Sandeep said: ” I am innocent & keep complete belief in respectable laws of Nepal.”

Yesterday Kathmandu District Court issued an arrest warrant against Lamichhane. Soon after, the Cricket Association of Nepal (CAN) suspended him from the national team.

Following the decision of a court, Sandeep Lamichhane has now decided to leave CPL and prepares to arrive in Nepal within a few days.

The former Nepal Skipper didn’t play Jamaica Tallawahs’ yesterday’s game against St. Lucia Kings but was seen at the dugout.

“ I am ready to face all these baseless allegations. May justice be served to the innocent & right investigation to be done towards everyone involved. Hope laws act equal to everyone. ” Lamichhane added

Nepali cricket fraternity was jolted on Tuesday late at night when the news first broke out. Later Gaushala Police Range confirmed that a minor girl has lodged a complaint rape case against Sandeep.

According to her, the incident took place on the night before Sandeep Lamichhane left for the Kenya tour on August 21.