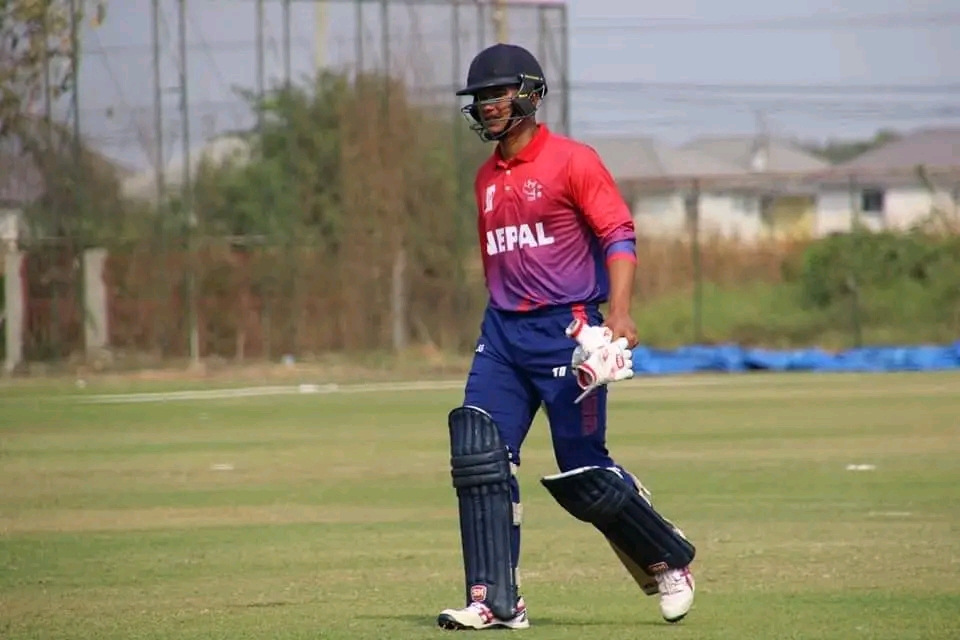 Nepal’s young all-rounder Kushal Malla has departed for Pakistan. He is set to play the inaugural edition of Pakistan Junior League.

The left-handed all-rounder was picked by Gwadar Sharks, becoming one of the twenty fours overseas players to be drafted in a league. Pakistan Junior League (PJL) is the first T20 league that comprises only U-19 players.

The tournament, which will see six teams, is slated from October 6 to 21. Gwadar Sharks start their campaign with their first game against Rawalpindi Raiders on October 8.