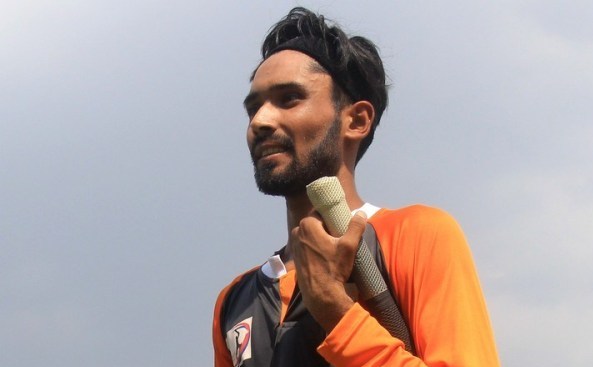 Madhesh Province has announced the team for the Prime Minister’s Cup One Day National Tournament to be held in Kathmandu from 13th October.

National cricketer Anil Shah, who was previously playing for the departmental team Nepal Police Club, is going to play for Madhesh Pradesh. Wicketkeeper batsman Shah has got the responsibility of the team’s vice-captain. He had an excellent performance playing for the provincial qualifiers.

Offspin all-rounder Hari Shankar Shah has got the captaincy. Hashim Ansari, who captained the team last year, is not included in the team.

The state has roped in former national cricketer Mehboob Alam as the mentor of the team. Alam last represented Madhesh province last year. The coach of the team is Sunil Shah and the manager is Ansari Ali.

Last year, Madhesh Pradesh was out of the first round after losing 1 game and losing 3 games out of 4 games. This time, the team is aiming to reach at least the semi-finals.

Madhesh Pradesh will start the tournament by playing the first match against Province-1 on 17th Kartik.