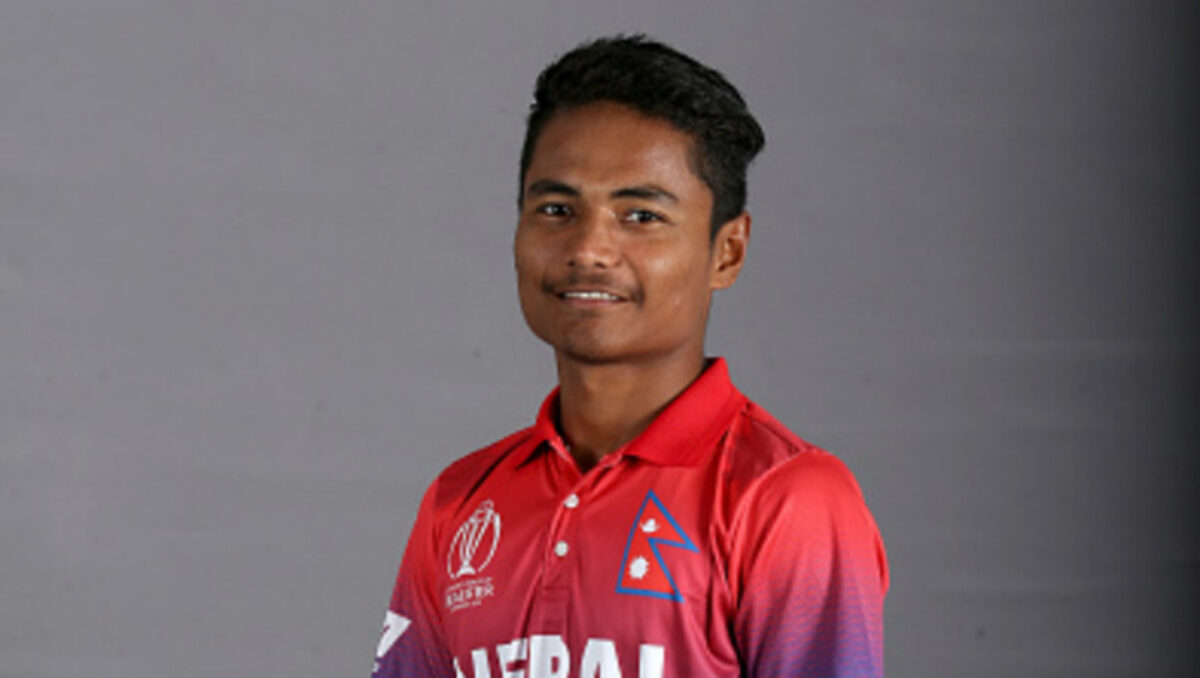 Young batsman Rohit Paudel has been appointed as the new captain of the Nepali national cricket team.

Ahead of Nepal’s series against UAE, the new captain has been announced. Nepal and UAE will play three ODIs on 14th, 16th and 18th November .

The post is vacant after CAN suspend the then captain Sandeep Lamichhane due to allegations of rape. Sandeep is in custody pending trial.

Sandeep became the captain of the Nepali cricket team last December. The then captain Gyanendra Malla was removed from the post with disciplinary action and Sandeep was given the responsibility. At that time, Dipendra Singh Airee was also removed from the vice-captain position. Rohit Paudel was given the responsibility of vice-captain in place of Airee.