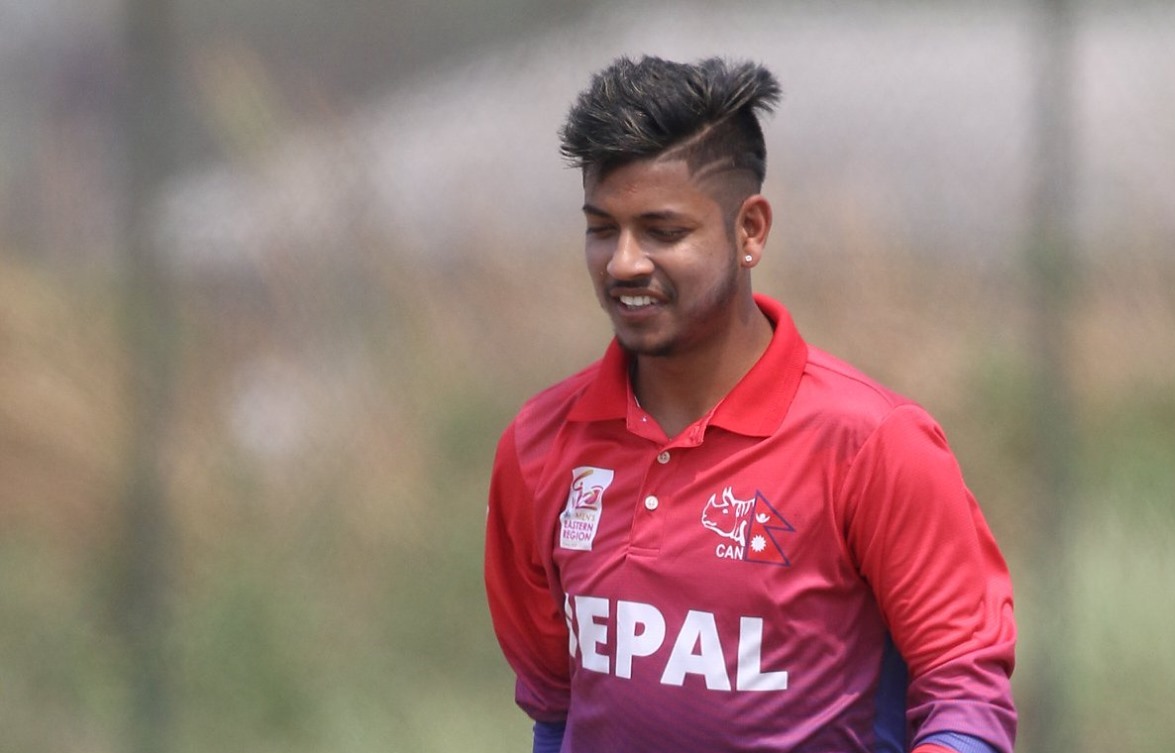 Cricketer Sandeep Lamichhane, accused of raping a 17-year-old minor, has been ordered to be remanded in custody.

Information Officer Deepak Dahal informed that the bench of Judge Madhav Prasad Ghimire at the Kathmandu District Court has ordered him to be sent to prison pending trial.

The debate on both sides ended on Friday. After the debate, the court gave the order. Today, public prosecutor Krishna Bhandari argued in reply.

On Wednesday, seven people had argued on behalf of the minor victim. Four public prosecutors and three other lawyers argued.

Then advocates Murari Sapkota and Roshni Ghimire argued in favor of Sandeep.

The public prosecutor’s office registered the case against Sandeep Lamichhane in the court on Monday. The police completed the investigation against him on October 21 and submitted the report to the office.

The police investigated Sandeep on the basis of a report of forced rape by a 17-year-old girl.

He was kept in police custody for 24 days and on October 31, a case was filed against him in the district court for the crime of forced labor.

On August 22, he went to Kenya to play a T20 series. On September 6, the minor victim filed a complaint at Gaushala police station saying that she was raped.

At that time the accused Lamichhane was in Kenya. From there, he went to the West Indies to play in the Caribbean Premier League (CPEL). After an arrest warrant was issued against him, he did not return to Nepal, and the police issued a diffusion notice through Interpol.

Sandeep Lamichhane was arrested by the police on October 6 from Tribhuvan International Airport.

In (d) of the said sub-section, there is a provision of imprisonment from 10 years to 12 years if the woman is 16 years old or more than 16 years old and less than 18 years old.