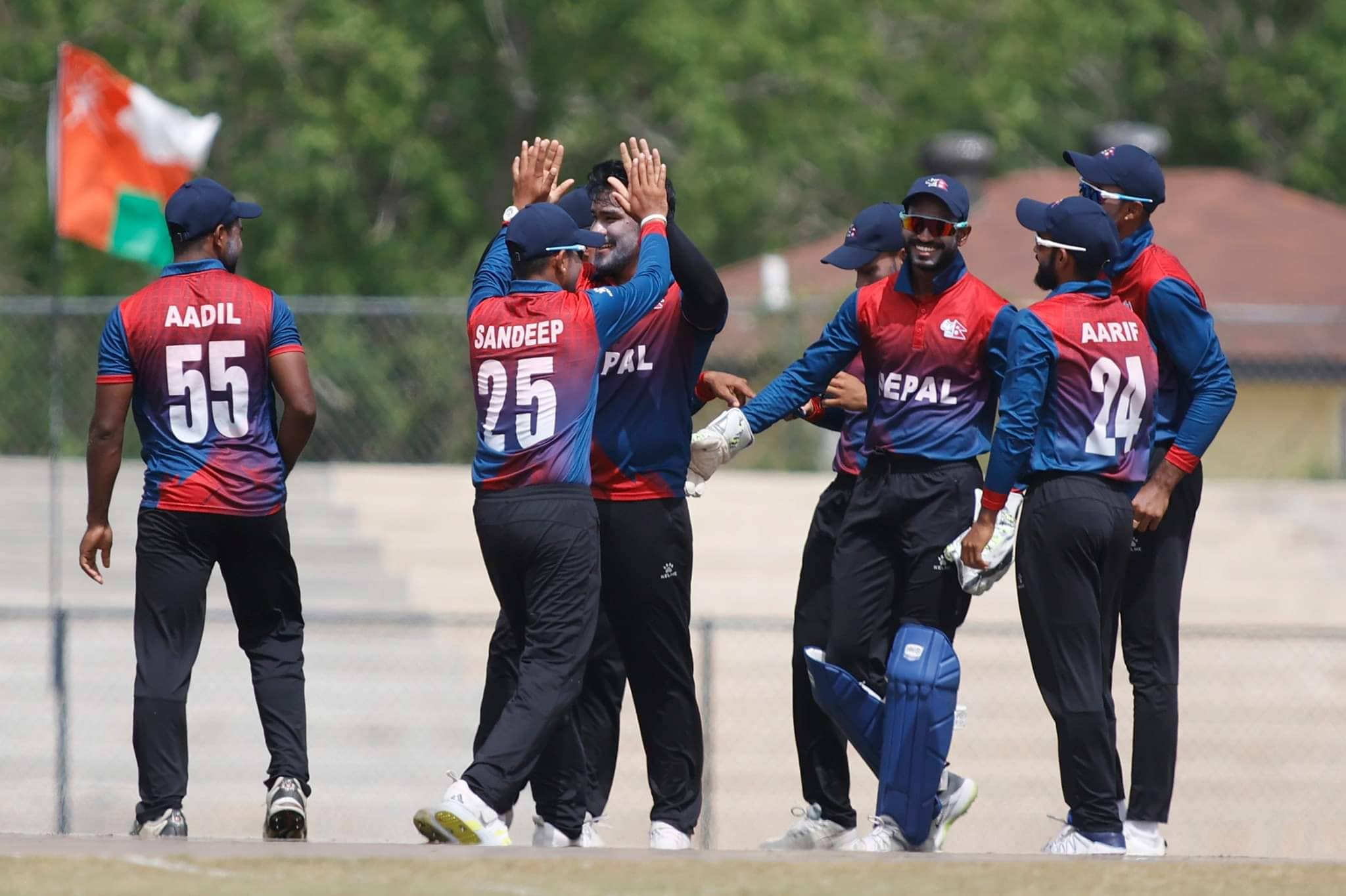 The Cricket Association of Nepal (CAN) has announced that Nepal will play a one-day series against the UAE at the Tribhuwan International ( TU ) Cricket Ground on Monday.

Nepal is going to play only three games before that due to lack of time due to representative and provincial assembly elections on November 20th.

The UAE was eliminated from the first round of the ongoing ICC Twenty20 World Cup in Australia. In the last match, UAE defeated Namibia and lost to Netherlands and Sri Lanka.

Nepal toured the UAE in 2019 and played three ODIs and three T20I series. But the UAE team is coming to Nepal for the first time to play the series.

The last time the UAE cricket team came to Nepal was in 2013 to participate in the ACC T-20 tournament.

Nepal and UAE last played in the triangular series under the World Cup League-2 in March this year, which also included Papua New Guinea.

Similarly, in February this year, they faced each other in the T20 World Cup qualifiers. UAE qualified for the 2022 World Cup by defeating Nepal in the semi-finals of the tournament, needing one win to qualify for the World Cup. The upcoming series against UAE will be an opportunity to forget the defeat that shattered Nepal’s dream of playing in the World Cup for the second time.

Nepal is scheduled to play against Namibia and Scotland in the next series under the ICC World Cup League-2 in the first week of December. The series will be held from 1st to 8th December. After the end of the series, the first edition of Nepal T-20 League is scheduled to start from December 12.

The last time Nepal played on home soil was in ‘May’ this year against the ‘A’ team of Zimbabwe. Before that, Nepal organized domestic series with Papua New Guinea and Malaysia in March/April. The Nepali national team last played a bilateral series with Kenya last August.