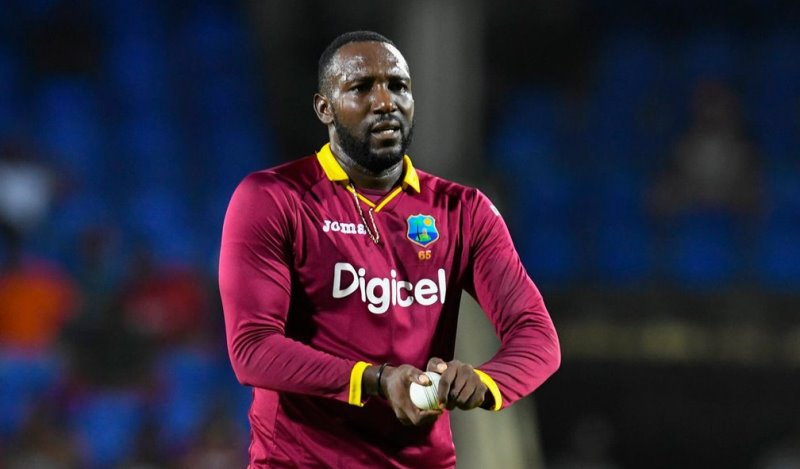 Janakpur Royals, captained by Sompal Kami, has brought in a right-handed fast bowler from the West Indies as the second foreign player. Earlier, Royals have brought in another West Indies cricketer, Chadwick Walton.

Since the players selected through the draft earlier will not be available on the new date of the league, the teams of Nepal T20 League are announcing the players as replacements.

Janakpur, where Sompal Kami is the marquee player, has already appointed Umesh Patwal, the former coach of the national team.