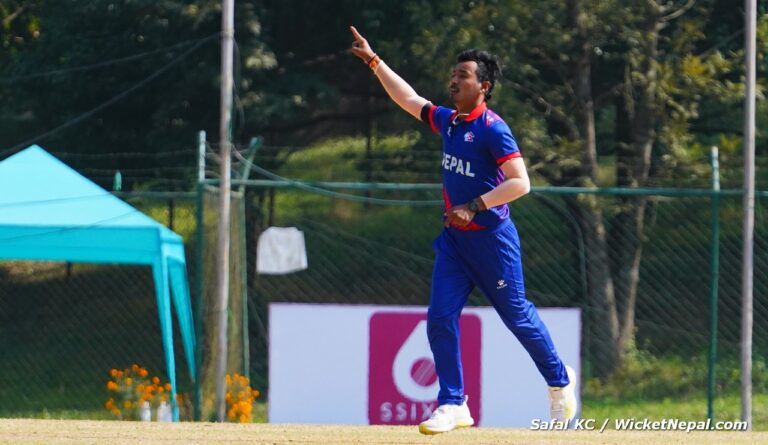 Five players of the Nepali national cricket team have been included in the Pakistan Super League (PSL) draft.

They are not included in the silver quota of foreign players in the draft list released by PSL on Wednesday.

The players’ draft for PSL season 8 will take place in Karachi on December 15. PSL 8 is scheduled from February 9 to March 19 in Karachi, Multan, Rawalpindi, and Lahore. Lahore Qalandars will defend their title.