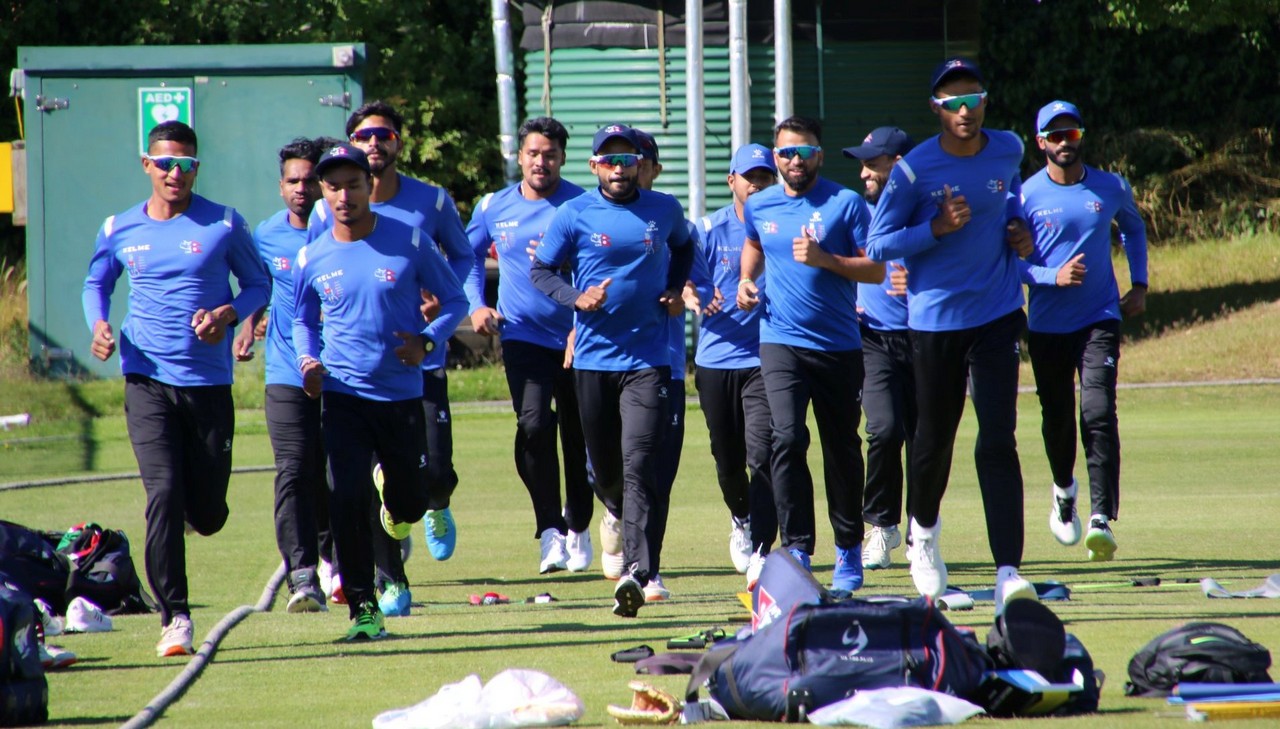 Nepal will take on Namibia tomorrow in their first match of the CWC league-2 tri-series in Scotland. The series is already underway as Namibia are playing against the hosts today.

Given the current form of Nepal, they will have to play remarkably well to maintain their good record against Namibia. Tomorrow’s meeting will be Nepal’s first-ever encounter in ODI against Namibia. However, they have already featured four times in List-A and won all four matches—their only loss in the 50-over format was back in 2001 in ICC Trophy.

Nepal last played against Namibia back in 2018 during ICC WCL Div-2, where they registered an epic 1-wicket victory over the hosts. But a lot has changed since then, Namibia looked a more solid team right now. They are unbeaten last 9 matches, including two victories over Zimbabwe. Even though most of those wins were in T20 matches, their batting is looking composed at the moment. They, however, played 3 unofficial ODIs against Hong Kong and came out victoriously on all occasions without breaking too much sweat.

Nepal, on the other hand, have struggled in the batting department. In the second match against Canada, they failed to chase 189 as a batting collapse saw Nepal rolled out for 105.  Nepal once again need to bat well to register a few wins in the series. They will be heavily relying on their bowlers to cheaply bowl out the opposition.

Aasif Sheikh, one of the most in-form batters, did not feature in the second game against Canada but should be fine to open with Kushal Bhurtel, who is searching for form.