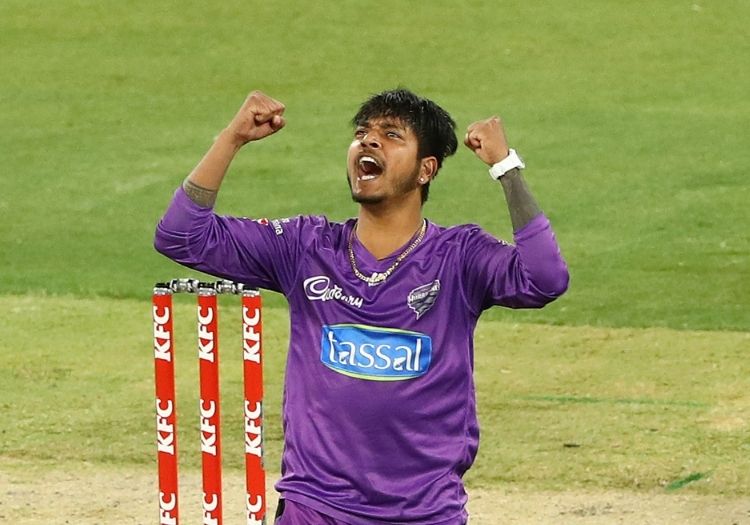 Sandeep Lamichhane, Captain of Nepal Men’s cricket Team, will play for Desert Vipers in the inaugural edition of UAE’s International T20 league. Vipers announced their signing yesterday. Earlier Sandeep was announced as marquee player (only cricketer from associate) for this T20 league.

Nepali superstar leggie will bowl alongside another Lankan leggie Hasaranga. They have roped in as many as six English players including one uncapped all-rounder: Alex Hales, Sam Billings Ben Duckett, Tom Curran, Saqib Mahmood and Benny Howell.

Six-team tournament has been scheduled in January next year, directly clashing with Australia’s BBL, Bangladesh’s BPL and South Africa’s T20 league. The teams can field as many as nine overseas player in the playing XI. Each team must have at least two UAE and one associate player in the squad.

UAE’s players will be picked later via draft.