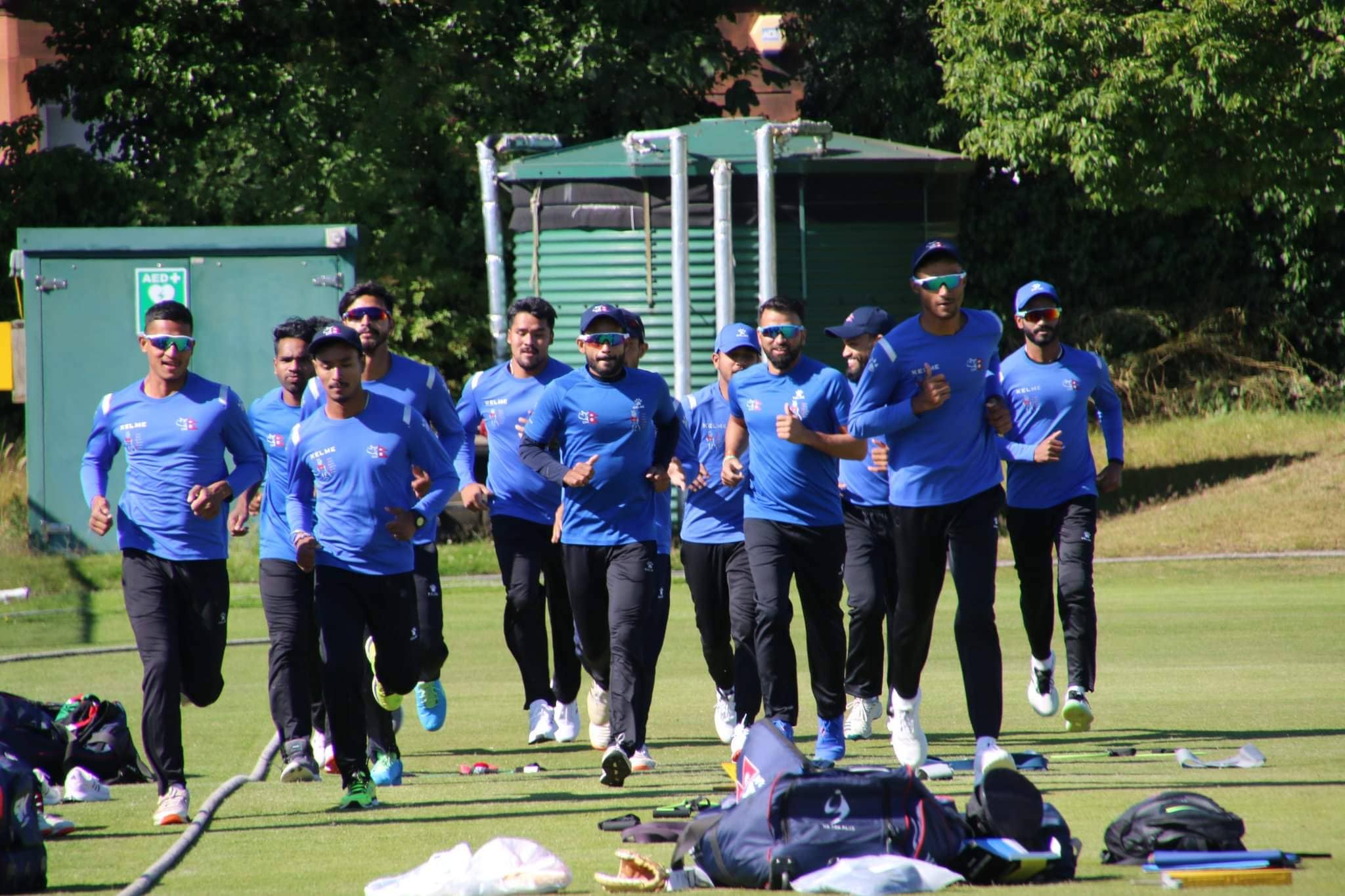 The Cricket Association of Nepal (CAN) has announced Nepal Men’s cricket team squad for the upcoming Kenya tour that will take place from August 25 to September 5.

Overlooked former Captain Gyanendra Malla has been recalled whereas Opener Kushal Bhurtel’s name is missing. Similarly, young wicket-keeper batter Arjun Saud gets his maiden called up for the national team. He replaces Binod Bhandari. The likes of Shahab Alam and Bibek Yadav also find their names on the 16-man list.

Nepal will play five T20is in 6 days during Kenya Tour. The first of five-match T20I series will be played on August 25. The team will also feature in 3 One-dayers in four days, starting from September 2.

The upcoming Kenya tour will be the first assignment of the newly appointed Head Coach Manoj Prabhakar.