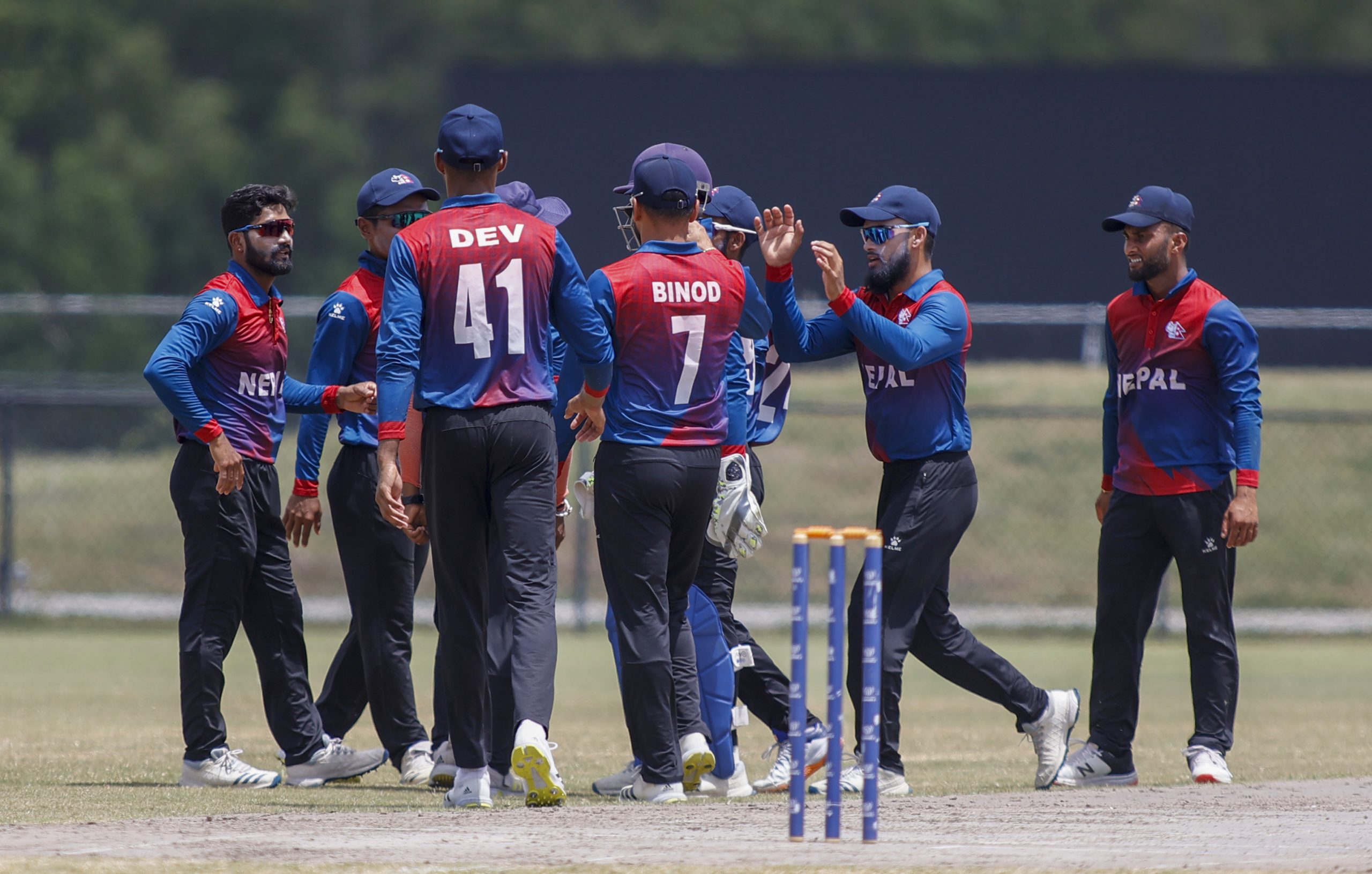 In the last one and a half years, Nepal’s T20I batting is on the rise, especially at the home. Thanks to the newly added opening pair and powerful middle-order batting lineup.

Six out of seven 200-plus totals came after April 2021. In the process, Nepal registered two of their three biggest wins in T20I history.

Find out the top three biggest wins for Nepal.

Nepal created two biggest records during their massive 142-run win over the Netherlands last year during the tri-series final. Batting first, Nepal racked up a record 238-3 – their highest total in the shortest format – on the back of two fifties from the Kushals ( Bhurtel and Malla) and a quick-fire 28-ball 48 from Dipendra Singh Airee.

Despite putting a mammoth total on the big total, there was a tinge of doubt because the Netherlands had previously chased down 200-plus total during a round-robin match. However, all-around bowling efforts from Nepali bowlers ensure there would be no such setback this time. The visitors were cheaply skittled for 96.

The fourth match between Nepal and Bhutan during the 2019 SAG game saw Nepal’s second-ever T20I century. Bhutan asked Nepal to bat first and the home team greeted them with the then record of 236-3. Skipper Gyanendra Malla smashed 55-ball 107. His batting partner and Former Captain Paras Khadka also made 57 off 28 balls.

Bhutan could only manage 95/6 at the end of 20 overs and suffered a thumping 141-run loss against Nepal.

Nepal’s tentative batting was in full flow during the T20 WCQ game against the Philippines. Kushal Bhurtel notched his maiden T20I hundred after having already smashed four half-centuries before that. Along with Bhurtel, Dipendra Singh Airee also had a good outing with a willow. He contributed 83 off just 47 balls.

The Philippines were able to survive the full 20 overs but all they scored was 82/8 – lost by 136 runs. All but one bowler – Aarif (1-0-2-0) was wicketless for Nepal during the second innings.