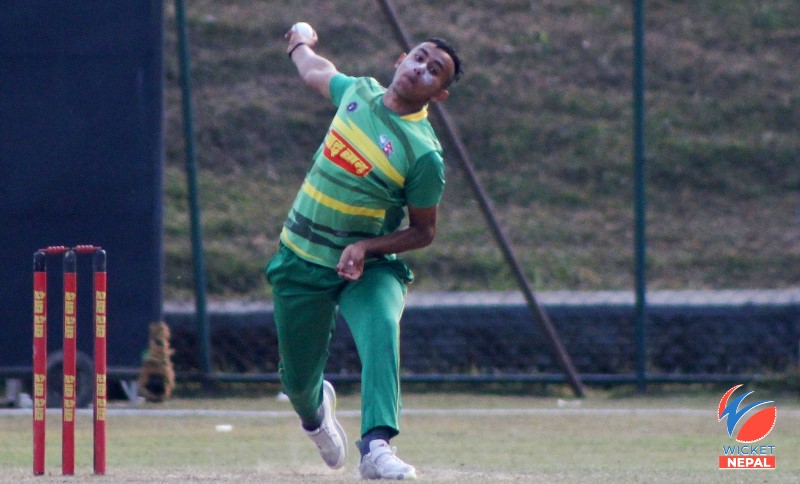 Sudurpaschim maintained its undefeated journey and made it to the finals. Due to the weather, the match started a bit late and was played for 45 overs. Bagmati completed their target of 125 runs in 19.1 overs.

Akash Chand of Sudurpaschim took four wickets including a hat-trick in bowling. Chand completed the hat-trick by bowling the Sakriya Karki LBW, Abishek Koirala and Ahamad Raja in the second, third, and fourth balls of the 29th over of the innings. Hemant Dhami took three wickets, Naren Saud took two wickets and Yuvraj Khatri took one wicket.

Madhesh Pradesh defeated Gandaki Pradesh by 5 wickets in the second match at TU ground. The target of 214 runs given by Gandaki was met by Madhesh in 48.3 overs for the loss of 5 wickets.