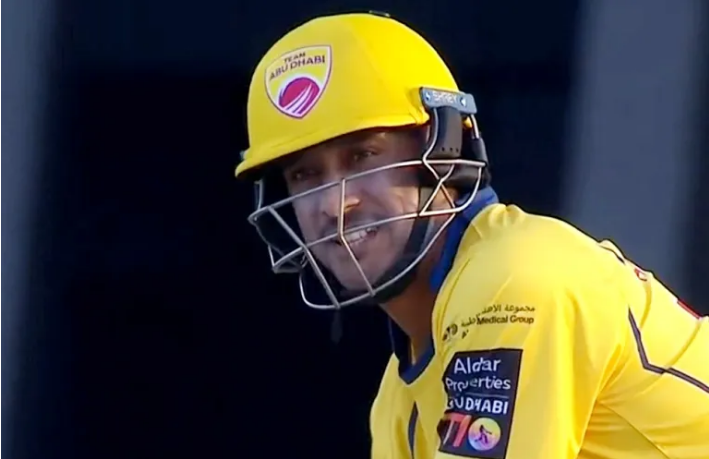 The former Nepal Cricket Team Captain, Paras Khadka will feature in the upcoming season of Legends league Cricket. The organizer confirmed the news via their tweet. The legends league cricket is a globally recognized T-20 league featuring retired cricketers from many countries.

The second season of LLC is set to take place from September to October in India. While the first edition (in Oman) saw only three teams, this season one more team will be added. World Giants, led by Darren Sammy, won the first season, beating Asian Lions by 25 runs.

Some of the biggest names in cricket have been confirmed for the legends cricket league. From India’s Former destructive Opener Virender Sehwag to Australia’s talisman Shane Watson. Recently retired players – Eoin Morgan, Lendl Simmons, and Denesh Ramdin are also expected to play in the competition.

Khadka retired from International cricket at the age of 33 in 2021. The former Nepal skipper led the country for more than a decade before resigning from duty in 2019. Nepal played its first and only T20 World Cup during Khadka’s regime in 2014, Nepal’s brightest moment in International cricket along with ODI status.

Here we go with 8 more, completing 50 legends on the list!