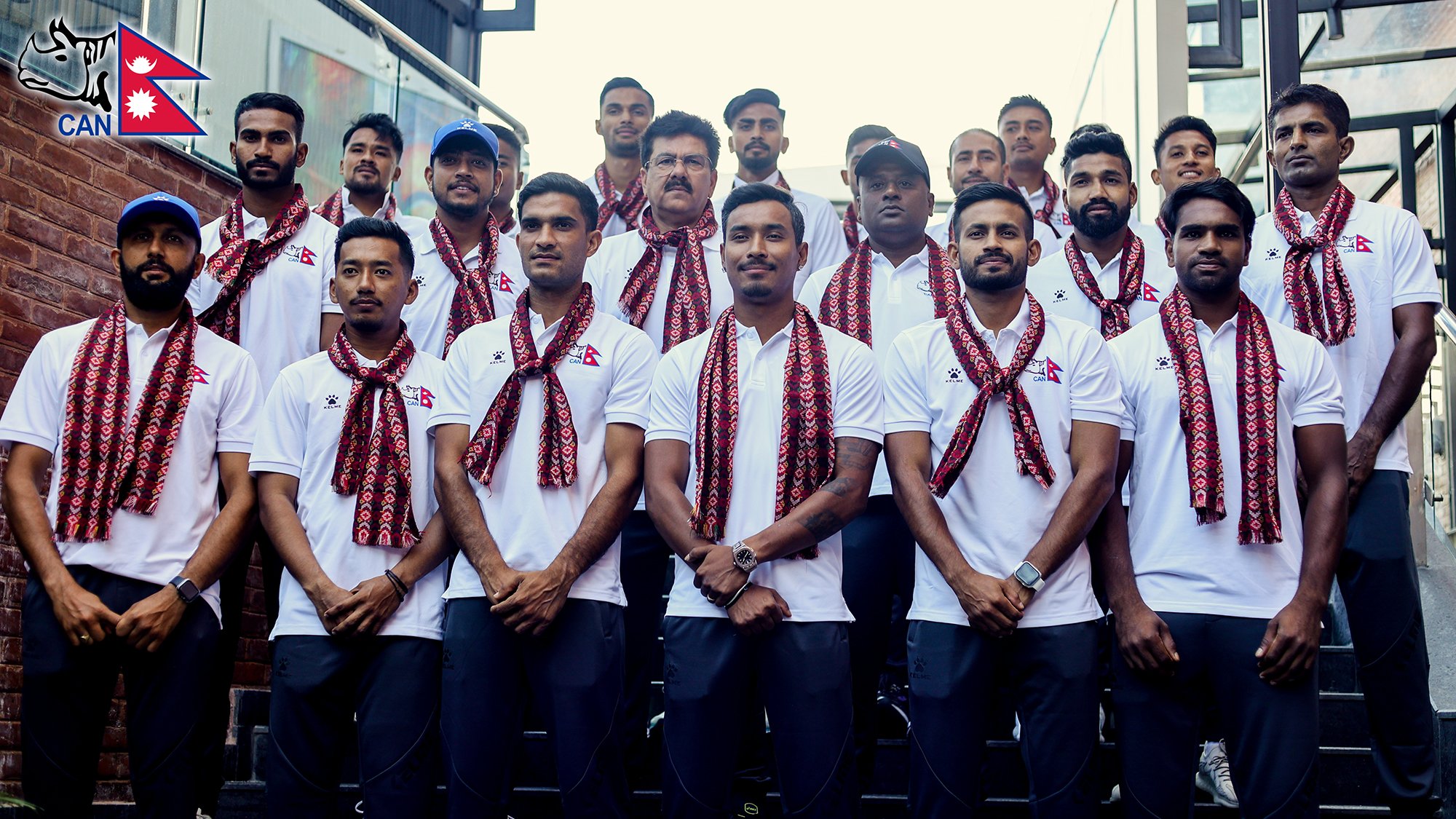 Two-week Kenya tour will kick off tomorrow with the first of 5 T20I against the hosts. The visitors will also feature in three one-dayers.

While 11 members have already reached Kenya, five players were able to travel due to visa issues on Monday.

As per reports, Sompal Kami and Bibek Yadav have already made a flight to Doha, from there they will travel to Kenya. Three players are also likely to travel by this evening.

Tomorrow face off betwen Kenya and Nepal will be the first match between them in Kenya soil.

In the previous 5 List-A matches, Nepal won only two encounters; both in last two matches. The recent one was more tense. It was during WCL Division 2 match in Namibia.

Before that, Kenya won first three matches, two of them in a same tournament – WCL Div-2 2015.

If two players – Bibek and Sompal – who fly today are not available for selection, Young Arjun Saud is confirmed to make his T20i Debut along with Dev Khanal.