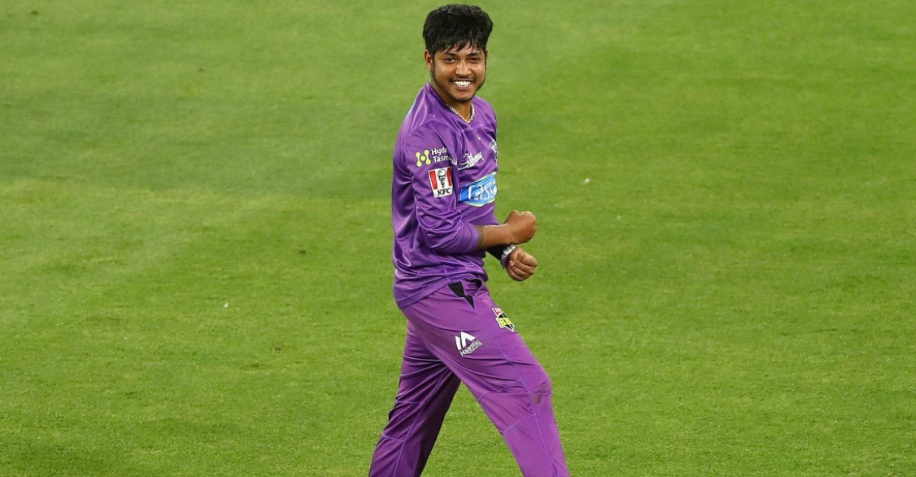 Some of the leading Spinners in the world found themselves in the latest release of 71 players by BBL Officials. The list includes Afghanistan’s Mujeeb Ur Rahman and Mohammad Nabi, Imran Tahir from South Africa, and Sandeep Lamichhane from Nepal. So far 169 players from 13 countries have been nominated for the upcoming Big bash league. The last date for nomination is August 21.

The inaugural BBL Draft will be on August 28 and more than 180 overseas players are expected to be on the draft list. Sandeep Lamichhane, who featured for Hobart Hurricanes last year, is eligible to be retained by Hurricanes. Sandeep took 14 wickets from as many matches last year for Hobart, leaking at 7.79 rpo.

There will be four rounds in the draft with one club picking one player in each round.

Round 2- Platinum or Gold

Round 3 – Gold or Silver

and Round 4 – Silver or Bronze.

All the players must declare their availability for the tournament before the draft.

Sandeep Lamichhane to play for Jamaica Tallawahs in upcoming CPL

Sandeep to play for Delhi Daredevils in VIVO IPL