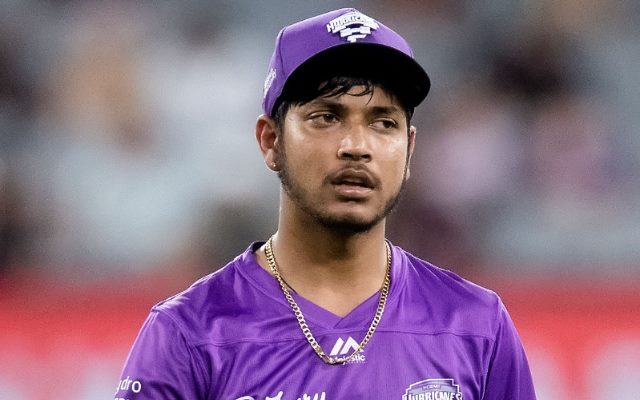 ﻿The skipper of Nepal Men’s cricket team, Sandeep Lamichhane wasn’t picked by any franchise in the newly adopted BBL draft. The inaugural edition of the new BBL draft system was conducted today where 24 overseas players were picked by eight teams in four categories.

There were 332 players on the nomination list including two from Nepal: Sandeep Lamichhane and Subash Khakurel. Sandeep, who played for Hobart Hurricanes, could have been retained by the same team as well.

Since BBL has coincided with UAE’s new International T20 league. Had Sandeep been selected for BBL, he would have most likely skipped the last few games of BBL before he flies to UAE.

Lamichhane – the only player from Associate – was signed as one of the the marquee players in UAE’s new International T20 league.