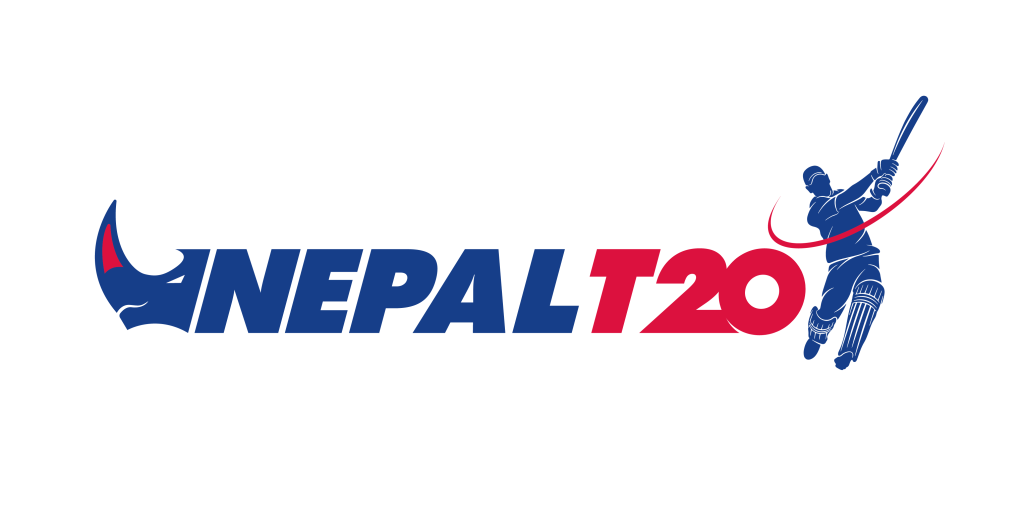 Nepal T20 league, which was postponed earlier due to directives of the Ministry of Home Affairs, will now start on December 12 after receiving approval from ICC. The Cricket Association of Nepal (CAN) shared the news via social media posts.

The final of the inaugural season will be played on the eve of New year’s day (31 Dec). Earlier the tournament was scheduled from September 24 to October 22. It was postponed owing to security concerns for overseas players. As many as 33 overseas players were selected via draft for the first edition of the tournament.

The inaugural edition of the Nepal T20 league will see some of the biggest names in international cricket. The likes of Carlos Brathwaite, Mohammad Hafeez, Angelo Mathews, Thisara Perera, Ben Cutting, and Rahkeem Cornwall are all set to play in the upcoming Nepal T20 league.