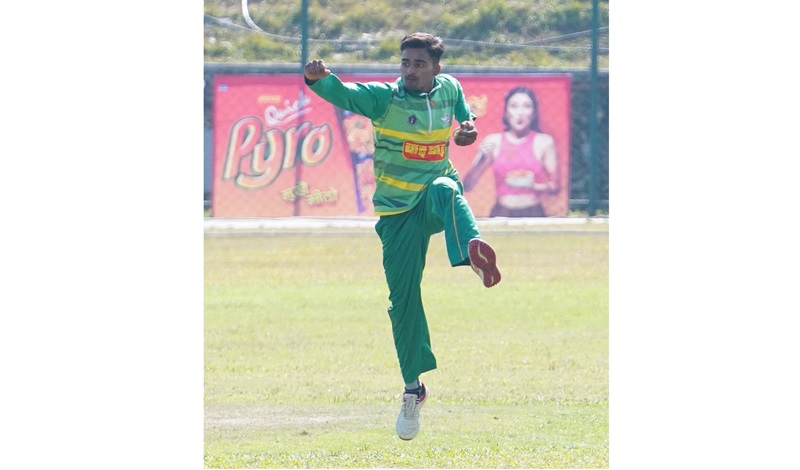 Lumbini Province and Sudurpaschim Province won the two matches held on Wednesday under the ongoing Under-19 National Tournament in Kathmandu.

At TU Maidan Kirtipur, Sudurpaschim Pradesh won their fifth consecutive victory by defeating Madhesh Pradesh by 7 wickets. This is Madhesh’s fourth defeat in a row.

The target of 123 runs given by Madhesh was met by Sudurpaschim in 18.5 overs for 3 wickets. South West opener Deepak Bohara scored the highest 53 runs. Another opener, Dipak Bohra scored 24 and Gajendra Bohara scored 23 not out.

Naren Saud, the left-arm spinner of Far West, took the maximum 5 wickets during which 24 runs were spent with 1 maiden over in 9.1 overs. Hemant Dhami took 3 wickets and created pressure from the start. While playing the first match, Yuvraj Khatri took 2 wickets in which only 15 runs were spent in 9 overs.

Lumbini won by 85 runs in a desperate match at the Mulpani Ground, in which Bagmati lost all wickets for 149 runs in 35.3 overs, chasing a target of 235 runs given by Lumbini.

After winning the toss, Lumbini lost all wickets for 234 runs in 49 overs.