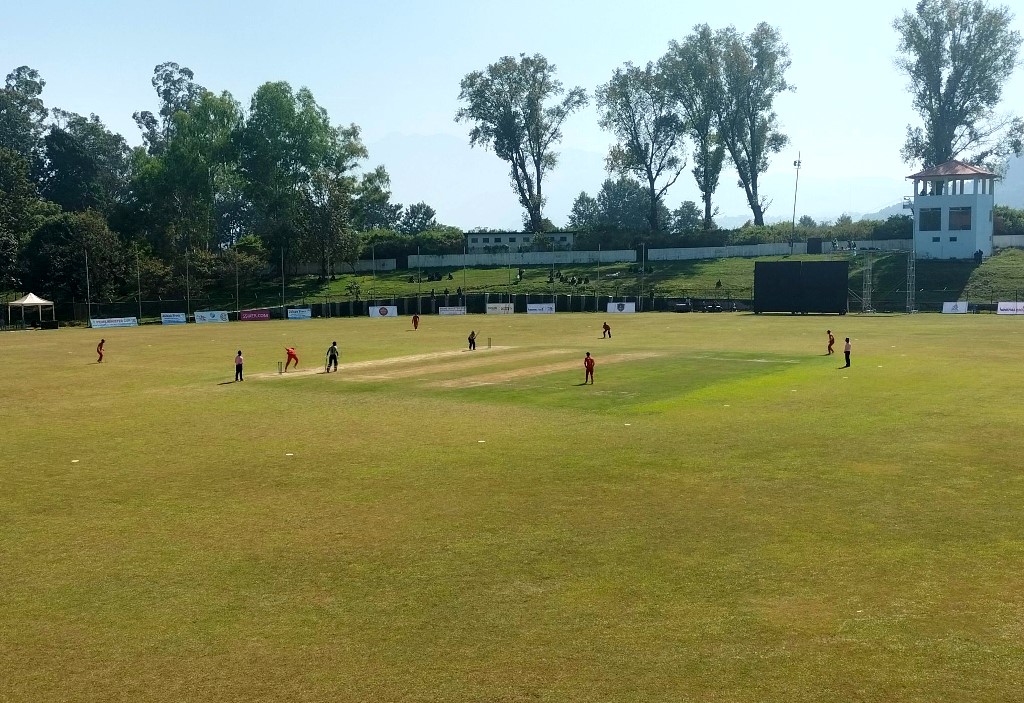 The semi-finals of the ongoing Prime Minister’s Cup men’s one-day national tournament in Kathmandu have been completed.

The final match will be held at the Kirtipur ground on the pre-scheduled date of 12th October.