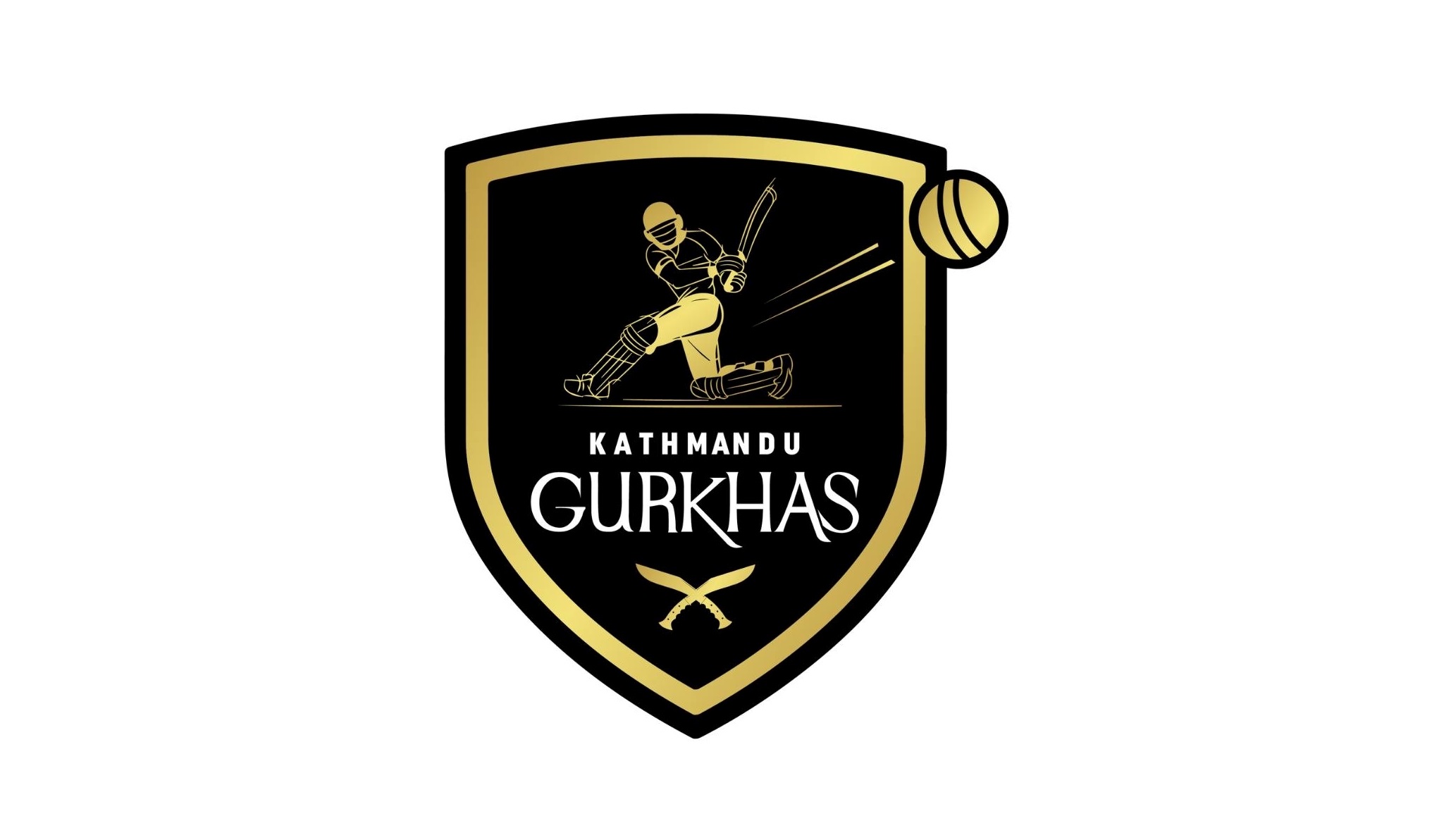 The Kathmandu Gurkhas team has withdrawn its name from the Nepal T-20 League to be held in Kathmandu from December 12th.

After the withdrawal of the Kantipur Media Group-owned “Kathmandu Gurkhaz”, CAN has postponed the league by one week. However, the Nepal Cricket Association has not officially announced the date of the league.

The reason for the withdrawal of the “Kathmandu Gurkhas” team from the league is not known. So far, both Gurkhas and Khan have not made public their official views on this.

After Gorkhas withdrew his hand, Can have started looking for a new franchise. After joining the new franchise, the players belonging to the Kathmandu Gurkhas team will play for the same team.

CAN only announce the dates for the league two weeks ago. In a few days, CAN’s official opinion on how the league will proceed may be made public.