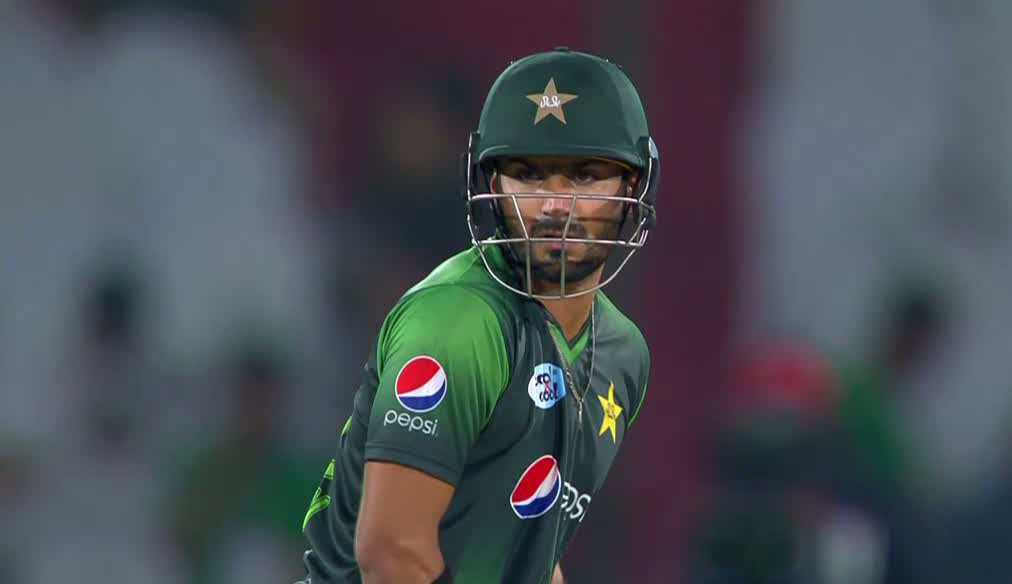 Hussain Talat, the all-rounder of the Pakistan cricket team, will represent the Biratnagar Super Kings in the first edition of the Nepal T-20 League.

On Friday, the Kings announced through a press release that Talat had joined the team.

Talat, a 26-year-old left-handed batsman and right-handed batting all-rounder, has played 18 T20Is and one ODI for the Pakistan National Cricket Team. In 18 T20 Internationals, he scored 394 runs with 2 fifties at an average of 24.62 and a strike rate of 118.31. As for bowling, he has taken 4 wickets in 6 innings of 18 matches.

Talat made his T20I debut against the West Indies in Karachi in 2018 and his only ODI in his career against South Africa in Durham in 2019.

Rohit Paudel is the marquee player in Biratnagar Kings and there are national cricketers like Arjun Saud, Nandan Yadav, Bibek Yadav, Shahab Alam, Pradeep Airy, Prithu Baskota. The team has not announced other foreign players.