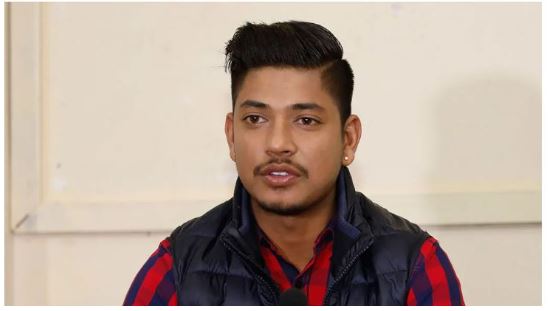 Sandeep was accused of raping a 17-year-old girl by taking her to a hotel in Kathmandu on Bhadra 5. Since then, Sandeep was kept in Central Jail Sundhara and was being investigated. Despite the allegations, Sandeep has been granted bail by the Patan High Court and the final decision of the case will be made by the Kathmandu District Court.