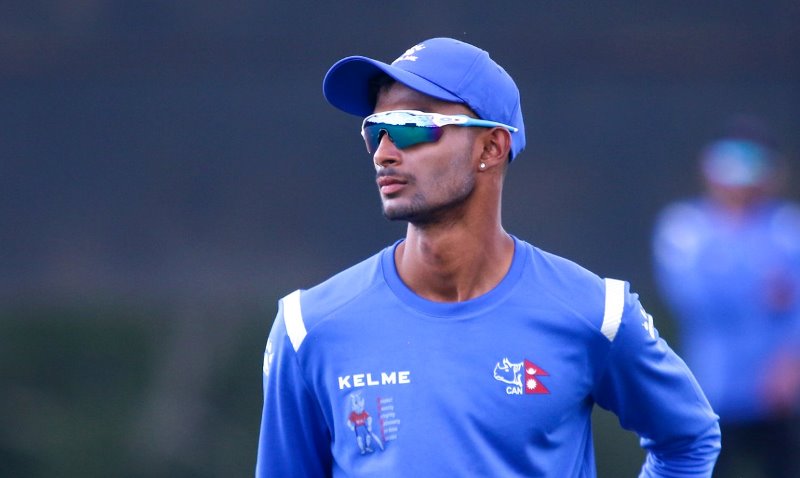 The Cricket Association of Nepal (CAN) has announced a 14-member team for the Under-19 World Cup Asia Qualifiers to be held in the UAE next month in February. The team was selected from the ongoing closed training in Kathmandu.

The team announced by the CAN also includes players such as Dev Khanal and Gulshan Jha, who have played for the senior Nepali national team. Similarly, players like Arjun Kumal, Dipesh Kandel, Durgesh Gupta, and Bishal Bikram KC, who have previously represented the Under-19 national team, are also included in the team.

The CAN has not yet announced the captain and vice-captain of the declared team.