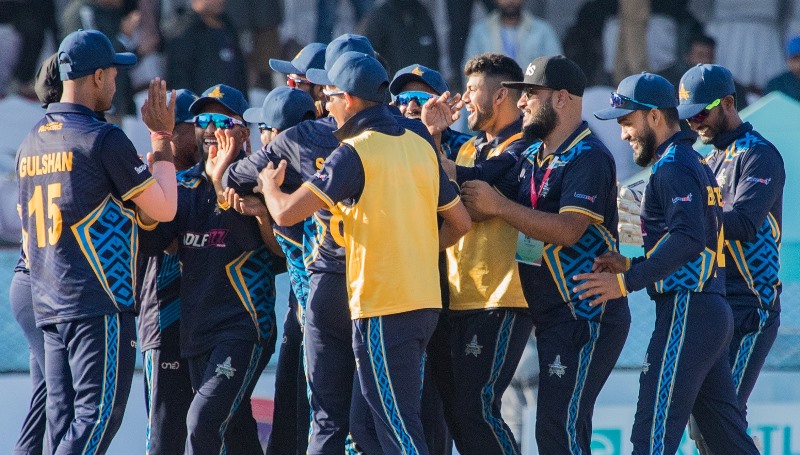 Lumbini All Star has entered the finals of Nepal T-20 Cricket League. Lumbini entered the final by defeating Janakpur Royals by 6 runs in the first qualifier match held at TU Cricket Ground Kirtipur on Sunday.

Chasing the target of 144 runs given by Lumbini for victory, Janakpur ended up with 137 runs for the loss of seven wickets in the scheduled 20 overs.

While Janakpur needed 33 runs in the last two overs to win, 23 runs were spent by Sadley van Schalwyk in the 29th over. Samiullah Shinwari hit 2 sixes in the first two balls of that over and he was caught out in the third ball. Pawan Sarraf hit a four and a six on the fifth and sixth balls of the over.

Nepal aim to maintain their good record against Namibia

Behind the closed doors